Lionel Messi has finally brought down the curtain on his 21-year Barcelona career – but his legacy in Spain is eternal. 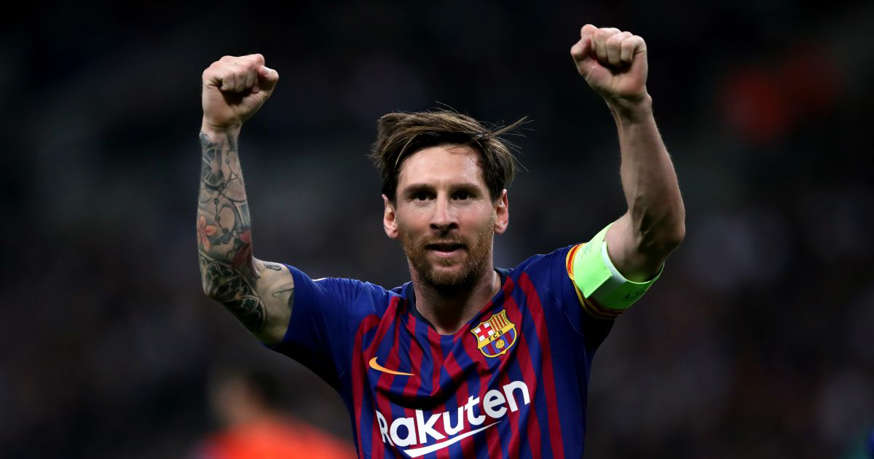 Since making his La Liga debut in October 2004, Messi has won 10 league titles while breaking hundreds of records in the process.

We’ve taken a look at 15 of the best La Liga records that he currently holds.

– He won the Pichichi trophy as La Liga’s top scorer eight times, more than any other player in the history of the competition.

– Messi scored against 38 different opponents in the Spanish top-flight, surpassing the record of 35 held by Raul Gonzalez and Aritz Aduriz.

– He is the only player to score consecutively against all opposition teams in La Liga, a feat he achieved in 2012-13.

– The Argentina international overtook Cristiano Ronaldo to become the player with the most free-kick goals (39) in La Liga.

– Messi is also renowned for creating chances for his team-mates and has 192 La Liga assists, more than any other player.

– Messi holds the record for most La Liga Player of the Month awards with eight.

– No non-Spanish players have made more La Liga appearances than Messi (520).

– He won 383 La Liga games during his time with Barcelona, no player has ever won more games in the competition.